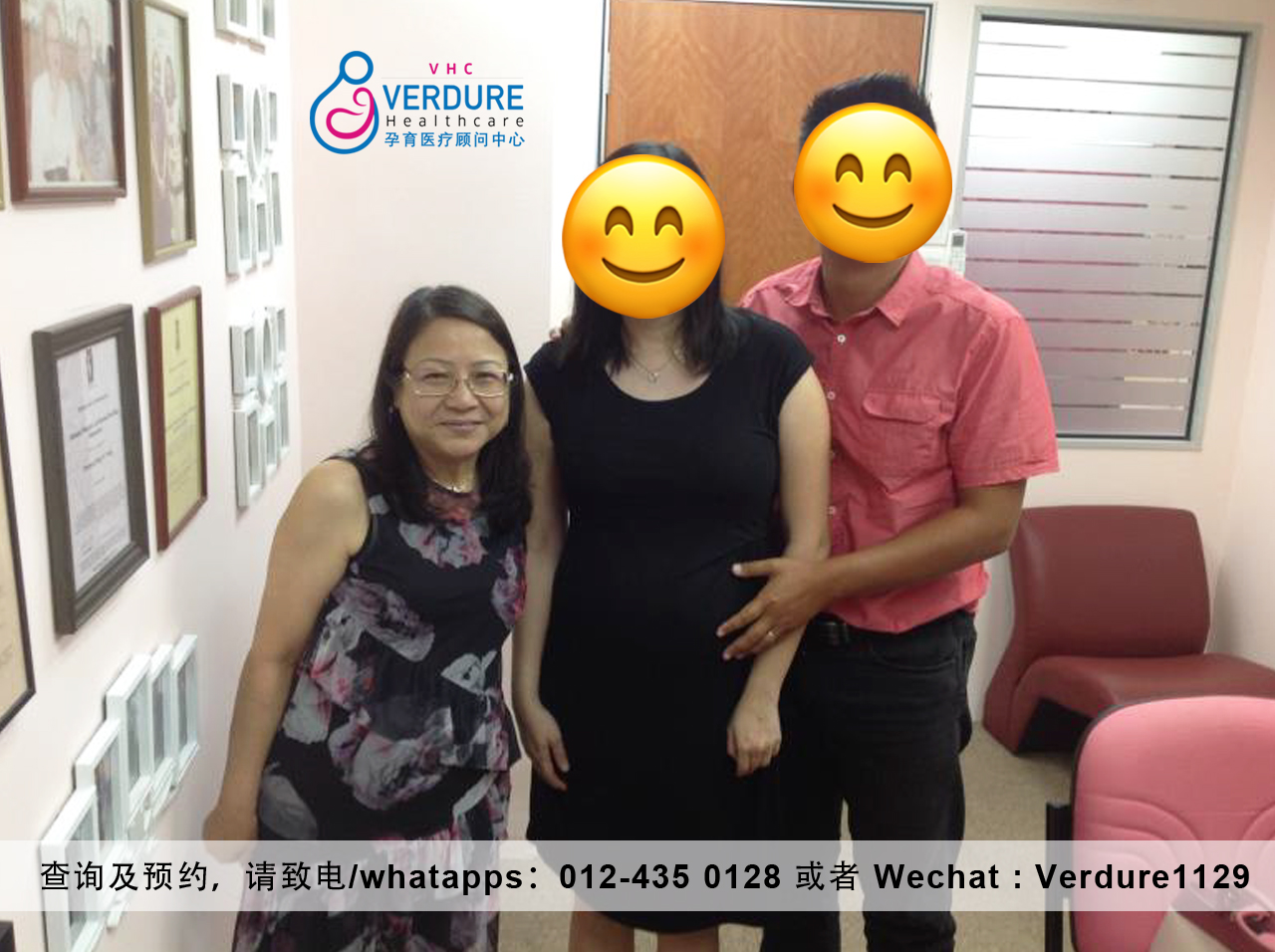 What if you bought a car model with the highest specifications but received a basic specification model, would you be upset and throw a fit? Furthermore when you confront the salesperson responsible, the answer he gave was:

“The highest specification model has a lot of features that I believe you will not utilize, so I think you won’t be needing them.”

The probability of encountering such situation are highly unlikely, however Ms Lee picked the short end of the stick and encountered such situations in the medical field.

Ms Lee had been married for 5 years and suffers from depression. Her long-term consumption of antidepressant caused her to suffer from hormonal and menstrual disorders, thus affecting her ovulation and ability of conceive.

She turn to us for help and after 9 months of conditioning, we received her joyous pregnancy news. Our company not only help infertile couples to conceive, but also help to ensure the health and well-being of the baby. Therefore, we recommended Ms Lee to carry out “non-invasive genetic testing (NIPT)” to screen for congenital disorders in consideration of her prolonged usage of antidepressants.

NIPT is a type of test that determine the presence of 3 major genetic defects: Down syndrome, Edwards syndrome, and Patau syndrome. It also screens for other common congenital defects in Asia such as Cri du chat syndrome, cleft lip and palate, Angelman syndrome and many more. The test can be done on the 10th to 16th week of pregnancy with an accuracy of 99%.

Ms Lee’s gynecological doctor also recommended her to get the test done. After comparing the package offered by our company and the hospital, the prices charged by the hospital is more expensive and doesn’t offers insurance coverage, unlike ours.

In order to avoid any unwanted tension with the doctor during future antenatal checkups, Ms Lee decided to go through with the hospital’s package even though the cost is RM200 higher. However, when The report was released but it only indicates the three major genetic defects; other disorders were not stated.

Curious, Ms Lee asked the her doctor: “Are the results for the other disorders delayed?”

The doctor just smiled and said: “The others are not important. I don’t think you would have any problems with them so I did not ordered them.

Ms Lee was dumbfounded. She trusted her doctor and choose to carry out the test at the hospital. However, the doctor put his greed first and tried to make a profit out of her trust. The estimated amount swindled was RM600.

At this point, the money is no longer Mrs Lee’s main concern. All she can think about is the health of her unborn child. What if her child are born with those congenital disorders, who will take responsibility of her child?